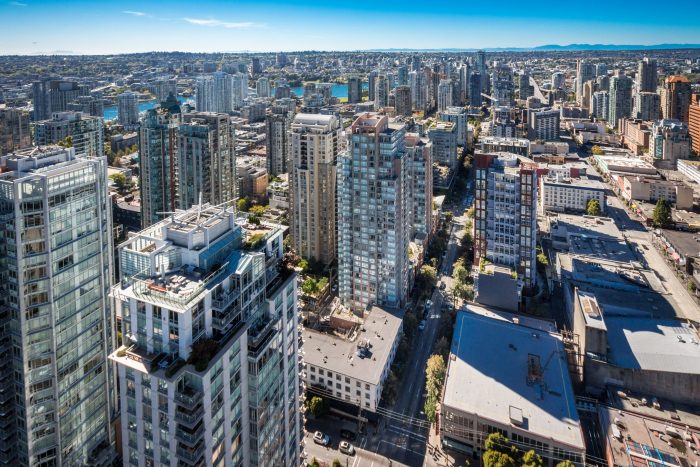 In the event that you pass through midtown Vancouver all the time, you might need to think about leaving the vehicle at home beginning Monday.

That is when city building teams will start supplanting a 100-year-old central conduit along West Georgia Street among Thurlow and Howe roads, which will expect paths to be diminished until April 2020.

The city says at least three traffic paths — two westward paths and one eastward path — will be accessible to suburbanites during the work.

During heavy traffic, two paths will be accessible toward every path.

Work will likewise start Monday on another secured bicycle path along Richards Street among Cordova and Pacific lanes, giving an association between existing bicycle arranges in False Creek and Gastown.

The city says work will be done in four to five-square portions until spring 2021, beginning with a stretch among Cordova and Nelson lanes.

During each stage, Richards Street will be diminished to only one path of traffic. Organizations and living arrangements will in any case be available along the course during development, the city says.

Development is as of now in progress on Haro Street east of Denman road and inside the 800-square of Gilford Street.

Traffic paths and stopping regions are being decreased to permit groups access to work zones.

That work is a piece of the organization’s rejuvenation of Pacific Center. Cadillac Fairview will lead comparative work on Georgia among Granville and Howe boulevards in May, development which is relied upon to go on until next October.

The city says at least one path will be kept up toward every path during the work, with three paths opening in mid-summer.